One finds an astonishing degree of agreement among scholars that the state and violence are intimately related. 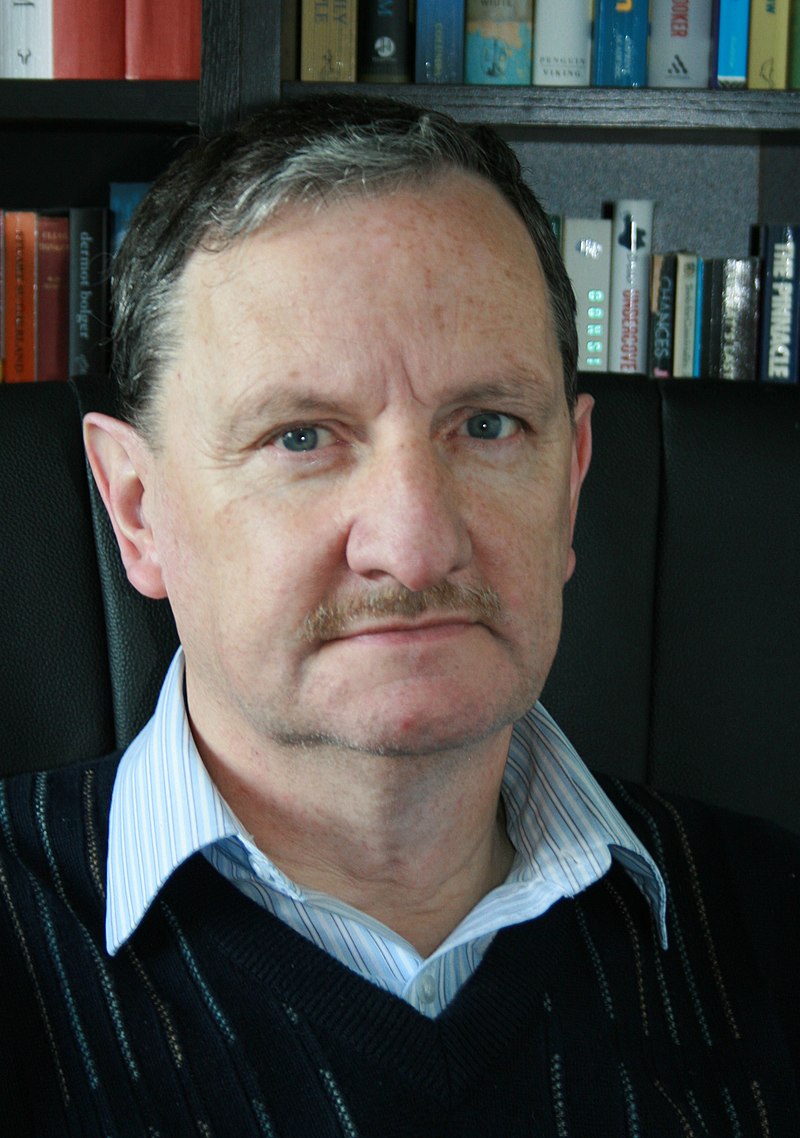 …One finds an astonishing degree of agreement among scholars that the state and violence are intimately related. If you were to ask David Hume how the state originated he would say that ‘Almost all the governments which exist at present, or of which there remains any record in story, have been founded originally in usurpation or conquest or both, without any pretense of a fair consent or voluntary subjection of the people.’

END_OF_DOCUMENT_TOKEN_TO_BE_REPLACED

«…neither the problems of war nor those relating to the purely internal criminality of societies disappear in a small-state world; they are merely reduced to bearable proportions. Instead of hopelessly trying to blow up man’s limited talents to a magnitude that could cope with hugeness, hugeness is cut down to a size where it can be managed even with man’s limited talents. In miniature, problems lose both their terror and significance, which is all that society can ever hope for. Our choice seems therefore not between crime and virtue but between big crime and small crime; not between war and peace, but between great wars and little wars, between indivisible total and divisible local wars.

But not only the problems of war or crime become soluble on a small scale. Every vice shrinks in significance with the shrinking size of the social unit in which it develops. This is particularly true of a social misery which seems to many as unwelcome as war itself. Tyranny!

There is nothing in the constitution of men or states that can prevent the rise of dictators, fascist or otherwise. Power maniacs exist everywhere, and every community will at some time or other pass through a phase of tyranny. The only difference lies in the degree of tyrannical government which, in turn, depends once more on the size and power of the countries falling victim to it.