One foundation for bridging the chasm is recognizing that the gulf or gap between men’s and women’s sexual psychology is real. We have explored many psychological sex differences throughout this book, such as in the desire for sexual variety, inclinations for impersonal sex, the misperception of sexual interest, upset about different forms of sexual deception, and the use of violence as a means to sexual ends. Although women and men share many elements of their mating psychology, including the capacity for love, attachment, and commitment, failure to recognize the differences is a key impediment to reducing conflict. 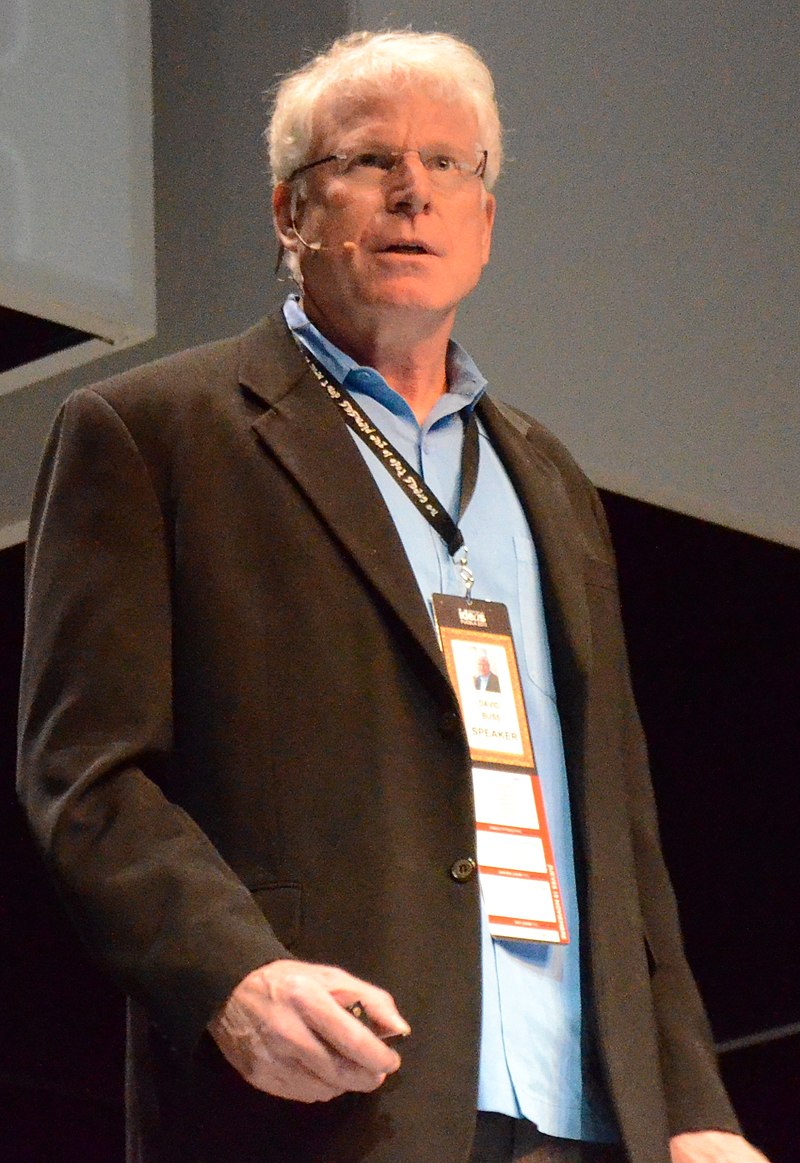 The differences reveal themselves most starkly in the realm of sexual perceptions and sexual emotions. Men’s misperception of women’s sexual interest based on a woman’s mere friendliness—a smile, eye contact, or an incidental touch on the arm—ushers in anger on both sides. It angers men who feel “led on.” Women seem to be giving them clear signals of interest. Men act on them. And when those actions are spurned, men feel embarrassed, humiliated, and resentful.

From a woman’s perspective, a man’s misperception that she might be sexually interested creates costly problems that offer no perfect solutions. She sometimes feels forced to disabuse him of his mistaken inference, yet with social skill that evokes the least retribution. She attempts to minimize a man’s fury at being spurned. Deflection tactics such as telling him that she has a boyfriend or that she doesn’t date men in her workplace help women walk that fine line. But they risk maintaining the burning ember of a man’s hope that she would be interested if she were not in a relationship or they were not co-workers.

Men need to understand the sexual over-perception bias that afflicts their mating minds. They should know that, most of the time, the women smiling at them are merely being friendly or polite, not signaling sexual interest. At the same time, women need to know that many men are inclined to err in inferring sexual attraction based on the most minimal ambiguous cues. And they should know about their own sexual under-perception bias—that men may be more sexually interested in them than they fully realize. Educating both sexes about these predictable sexual misperceptions can be a starting point. You cannot use introspection about your own mating mind to accurately infer the mind of the other. Self-analysis of our own psychology is often a poor guide, especially when it comes to sexual attraction.

Education about sex differences in the mating emotions comes next. Consider the emotion of sexual disgust—the things that repulse you from a sexual perspective. Are men aware that women find more things sexually disgusting than they do? Judging from the number of men who send unsolicited pornographic images of their decontextualized genitals to women, the answer is a resounding “no.” Slightly more than half of millennial-age women in the United Kingdom have received such images, and 78 percent of these were unsolicited. Roughly 27 percent of millennial- age men in the United Kingdom admit to having sent them.3 Women’s most common reaction to receiving them is “gross,” an adjective used by 49 percent of millennial women. On the flip side, 30 percent of men think that women will find these images “sexy,” but only 17 percent of women use that adjective. Stated differently, 83 percent of women do not find these images at all sexy, and half find them repulsive. In short, some men commit a major mind-reading error. They fail to understand that many women are sexually disgusted by photos of context-free male genitals. Receiving these unsolicited images is a form of sexual contact. Like other forms of sexual contact, consent from the receiver should be in order.

Sending unwanted sexual images is a modern form of sexual harassment. These sometimes come from total strangers. Some women subway riders in New York City report receiving unwanted dick pics through AirDrop. Because AirDrop has a preview feature, receivers are forced to view the images before making the decision about whether or not to receive them. Some lawmakers are taking action to make sexting without consent illegal.

In 2019, Texas became the first state to ban sending sexually explicit images without the consent of the receiver. It’s a misdemeanor punishable by a fine of up to $500. Reducing this form of sexual conflict through legal means is one strategy. Another is educational—enlightening men about the fact that, although they may find context-free photos of women’s body parts to be sexually arousing, most women find photos of men’s genitals irritating or revolting. Using one’s own sexual mind as an infallible guide for inferring the sexual minds of others is an error. In this case the error evokes sexual disgust in women, often precisely the opposite of the sender’s intention, which is usually to induce sexual interest in the woman or to receive nude selfies from her.

Sexual disgust is only one mating emotion that shows stark gender differences. As we saw in previous chapters, women on average exceed men in anxiety about body image, the strength of the link between love and sex, feelings of hurt and upset about casual hookups, and the anguish of regret over mistaken sexual choices. Men on average exceed women in the desire for sexual variety, the willingness to have impersonal sex, the overpowering effect of visual stimuli to provoke lust, and regret over missed sexual opportunities.

Another disconnect between male and female sexual psychology centers on sexual coercion. Scientific studies show convincingly that men vastly underestimate the emotional horrors that raped women experience. Real-life examples illustrate men’s underestimation. The father of Stanford swimmer Brock Turner, convicted of sexual assault, pleaded with the judge for probation rather than prison for his son, commenting that his son had already paid a steep price for “20 minutes of action out of his 20 plus years of life.”6 The cost to Chanel Miller, Turner’s unconscious victim, was more than a mere twenty minutes. She spent years sitting through depositions and testimony and experiencing character-impugning questions about her sex life from defense lawyers, not to mention the end of a romantic relationship and public humiliation. She may carry lifelong psychological scars that most men cannot fathom.

Educating men about the harms women suffer from sexual assault, from anxiety to PTSD, should be required. One possible tool in this educational agenda involves getting men to imagine that their sisters, mothers, partners, and female friends become victims. While this mindset may ultimately prove problematic if taken in isolation, it could serve as a stepping-stone for some men who have trouble grasping the fact that a woman should elicit empathy as a human being, not just as defined by her relationship to a man.

Perhaps the rage men experience, or can imagine experiencing, when one of their loved ones is sexually assaulted can be co-opted in the educational effort to help men understand. The fear of rape that many women experience and the emotional trauma rape victims suffer during and after an assault have no real parallels in men’s minds. Some might object that men should have similar outrage over all victims, not just loved ones. That is a worthy goal. In my view, if progress can be made toward that goal by leveraging men’s deep empathy for their daughters, sisters, and female friends, then that’s a start toward broadening the circle of empathy for all women.

Having studied sexual conflict for many years before writing this book, I thought I understood the psychological damage rape victims experience. After all, I had close female friends who privately trusted me and disclosed their abusive experiences. I fancied myself as unusually empathic. Toggling between the scientific studies that reveal PTSD and depression and the moving memoirs of rape victims such as Alice Sebold (Lucky), Chanel Miller (Know My Name), and Helena Valero (Yanoáma), the raped women of the Republic of Congo, and the heart-wrenching descriptions of forty- nine rape victims in a study conducted in my own lab, I noticed a profound shift in myself. I discovered that I too had vastly underestimated the psychological toll that sexual assault inflicts on women. Undoubtedly I still cannot fully grasp, after decades of study, the psychological toll it takes on women. Men may think they understand, but I don’t think they ever can fully. I hope that this book helps men move a little closer to bridging the gap.

Subway stations, or Tube stations as they are called in Great Britain, have posted signs: Mind the Gap. These help people to successfully traverse the fissure between platform and subway car. Successful cross-sex mind reading requires minding the gaps in sexual perceptions, sexual inferences, and sexual emotions.